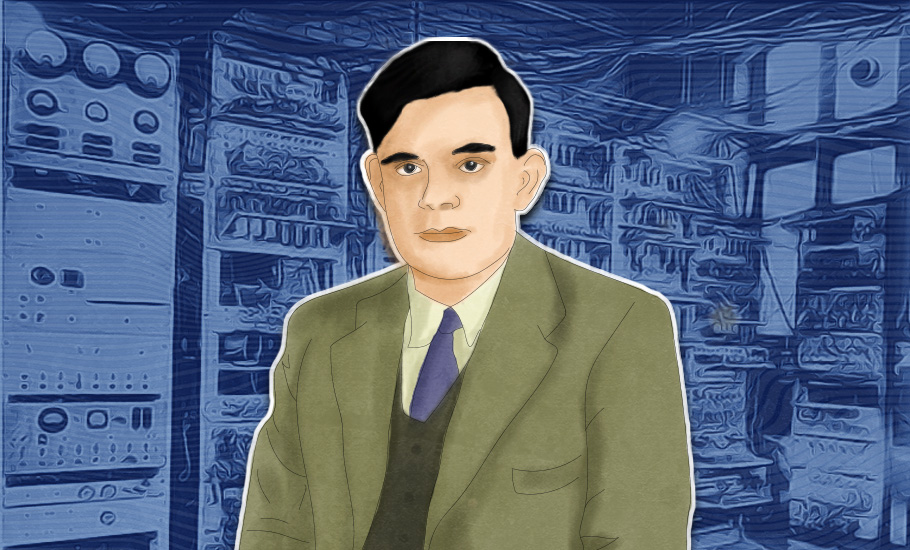 Alan Turing, A Riddle About A Banknote And The Madras Connection

What do the Bank of England, actor Benedict Cumberbatch, Nandan Nilekani, WWII, mathematical biology, Mettur Dam, the humble punkah and Chatrapur have in common? The answer is Alan Turing, the mathematician and philosopher who contributed to cryptography and mathematical biology, among other subjects, and is the father of modern computing.

The Turing people had a long relationship with Madras. Henry Davison Love, the city’s illustrious historian, mentions Turing as a recurring name in his history. Robert Turing was the presidential surgeon in the 18th century. His medical opinion helped Robert Clive obtain permission to return to England after his marriage.

John and William Turing joined the public service in the 1760s. The former lived in Vepery and became sheriff and mayor. William also became a sheriff. The Madras Army had a Major Robert Turing and a Captain James Turing. Another John Turing came as a writer in 1795 and died in Visakhapatnam in 1808.

Margaret Makepeace, chief curator of the East India Company archives at the British Library, reported the case of another John Turing whose mother was Indian but registered as unknown mother. Following a complaint, the Company questioned him and canceled his military cadet. The case gave rise to the rule according to which “the sons of native Indians would no longer be appointed by the Court to employment in the civil, military or maritime services of the Company”.

To continue reading this article …

You must be a Premium subscriber

Start your subscription with a free trial

You will also support ethical and impartial journalism.
plans start from Rs. 99

One in three banknotes in circulation is Rs 500: RBI annual report