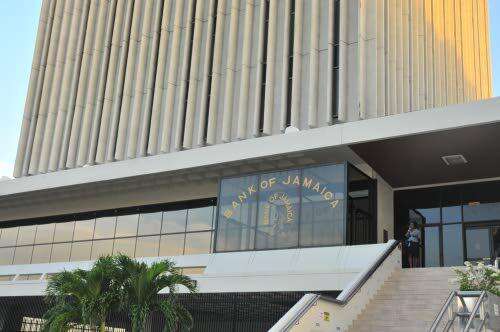 The Bank of Jamaica

The Bank of Jamaica (BOJ), in a press release issued yesterday, said it was aware that the $5,000 commemorative note, issued on July 23, 2012 to celebrate Jamaica’s 50 years of political independence , is currently in circulation.

The BOJ has also been informed that individuals are having difficulty transacting with this note. In this regard, he apologized for the inconvenience caused.

“Although the commemorative $5,000 note is similar to the standard $5,000 note, there are some differences in appearance. Nevertheless, the bank would like to advise that both versions are genuine and acceptable for all legal tender transactions,” the central bank said.

The front of both versions of the $5,000 features the image of the late Jamaican Prime Minister Hugh Lawson Shearer. However, in addition to this, the front of the commemorative $5,000 note also features the Jamaica 50 logo.

The back of the standard $5,000 version and the commemorative version are similar except for the thumbnail, which is an aerial view of Highway 2000, for the former. For the commemorative $5,000, the reverse of the note bears the photograph of a group of children from Central Branch Elementary School (circa 1962), representing the national motto “Out of Many, One People”.

This photograph previously appeared on the back of the $2.00 note, which was in circulation between 1969 and 1994. As for the security features, these remain the same for the standard $5,000 note and the commemorative note of $5,000.

Despite the aforementioned differences between the standard version of the $5,000 note and the commemorative version, both are genuine notes for use in the settlement of transactions, as long as the security features comply with those reflected on the bank’s website. BOJ at Banknotes » Bank of Jamaica (boj.org.jm).