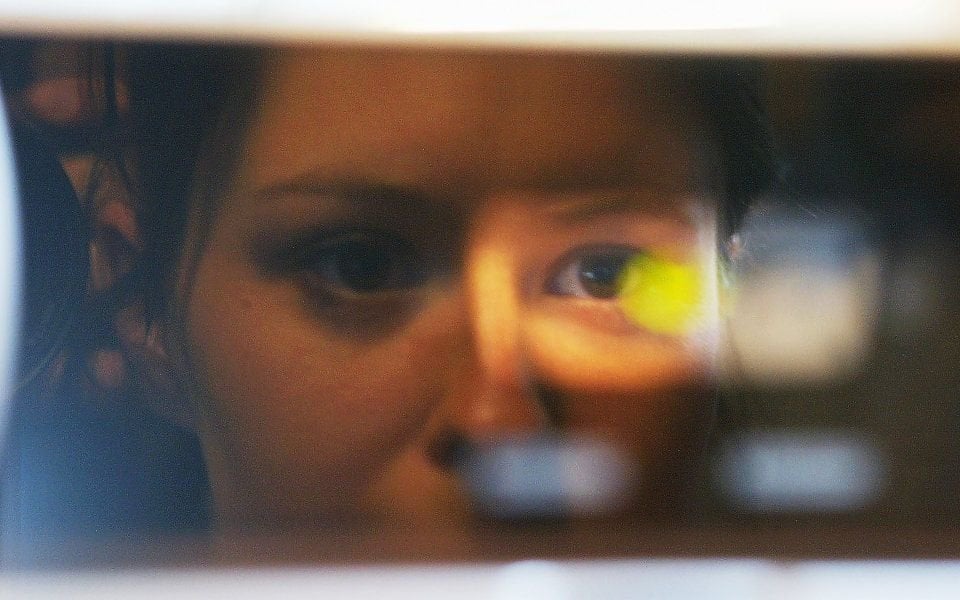 Banknote printer De La Rue saw an increase in his half-year profits as cost savings and turnaround plans helped him weather the loss of his UK passport contract.

Its results were boosted by cost reductions after removing Â£ 36million from annual costs in 2020-21, with an additional Â£ 7million due in the current fiscal year.

Boss Clive Vacher said “no company is immune” to pervasive supply chain problems, with De La Rue experiencing rising costs and supply issues for some raw materials, such as solvents and chemicals used in its production facilities.

He said the company was looking to achieve cost savings across the board – in addition to turnaround cuts – to offset rising inflation.

Regarding the possibility of further job cuts in addition to the recent closure of its Gateshead site, Vacher said there were “maybe more” but stressed that he was focusing on hiring in growth areas and not on job cuts.

The group is recruiting 70 more people to expand its plastic banknote printing site in Westhoughton, as well as 100 more people in its operations in Malta.

Exclusive: Most investors don’t care about ESG and sustainability

â€œWe see hiring as the main challenge rather than letting people go,â€ he said.

The company, which sold its identity solutions business in 2019, is halfway through a three-year turnaround plan, which includes reducing debt and phasing out passport manufacturing.

Despite the passport scrapping, underlying profits from its two ongoing divisions – currency and authentication – climbed 165.6% to Â£ 17million on adjusted revenue up 10.3%.

The group’s overall underlying operating profit rose 13.7% to Â£ 17.4million as it said strong growth in its two priority businesses “more than made up for” the loss of the contract passport.

Vacher added, â€œWe continue to monitor and work to mitigate headwinds in raw material and energy costs, and challenges in the supply chain.

“The De La Rue team also overcame some disruption related to Covid-19 in the first half of the year, and I am pleased that we performed well despite these challenges.”

The group’s new polymer production line is expected to start around January and will be the largest in the industry.

Polymer production volumes rose 90 percent in the group’s first half and De La Rue sees demand rise further, with some 90 percent of the world’s banknotes still in paper format.

Numis Securities analysts said, â€œIf management continues to successfully execute the turnaround plan, then we see the potential of a company with significantly higher exposure to growing markets – polymer currency and authentication – and a transformed balance sheet.