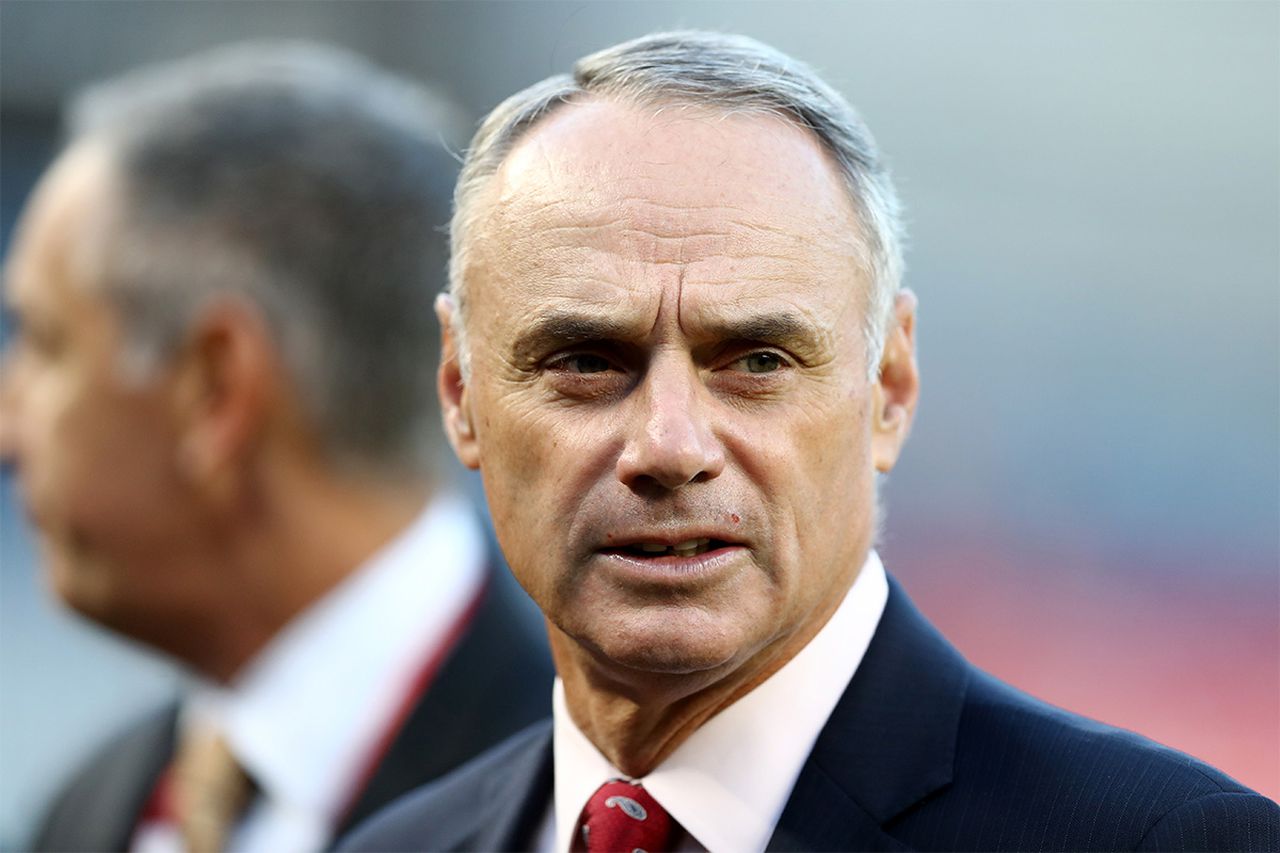 Major League Baseball and MLB Players Association have reached agreement on various issues caused by the coronavirus pandemic, according to Jeff Passan from ESPN. The teams have spent the last two weeks negotiating the issues after the league suspended spring training and indefinitely delayed the start of its regular season.

The contract doesn’t determine what the league’s schedule will look like in 2020, as the evolution of the pandemic in the coming months is the only thing that will decide how much baseball is played this year. As a result, the parties have not come to an agreement on what shortened spring training would look like or whether teams would be able to expand their rosters at the start of a shortened season.

According to Passan, Evan drellich and Ken Rosenthal of The Athletic, and Ronald Blum of The Associated Press, the contract includes the following stipulations:

The main trade-off, it seems, is that players were able to get the uptime guarantee – even if the season isn’t played at all – in exchange for giving owners a potential cost-cutting measure by considerably modifying the structure. of the project. Any player who is expected to hit free agency after 2020 (including Mookie Betts, JT Realmuto, Trevor Bauer and others) will still be able to do so, even if the season is not played.