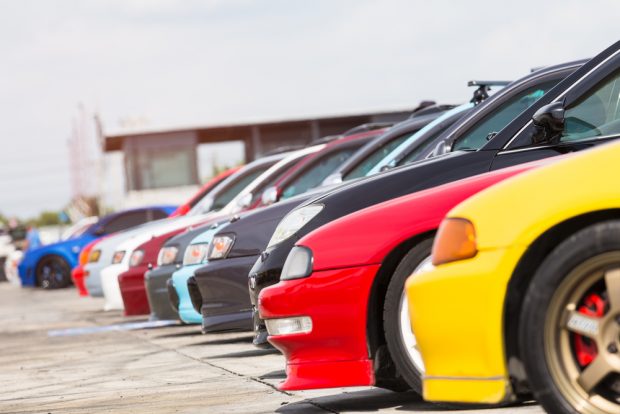 Real estate and consumer lending continued to advance in October, but cars held steady for credit unions, according to CUNA data.

CUNA’s Credit Union Monthly Estimates report showed credit unions held $403.3 billion in auto loans as of Oct. 31, up 4.3% from a year earlier but unchanged. compared to September. All other loans were $861 billion, up 7.2% from a year earlier and 1.4% from a month earlier.

October was the worst month for monthly auto loan balances since declining 0.4% in December 2020.

New auto loans came in at $141.6 billion, down 2.4% from a year earlier and 0.8% from a month earlier — the second straight monthly decline. A headwind for all lenders has been the scarcity of new cars due to the shortage of microchips.

Used car loans were a source of strength for credit unions, but October showed slowing gains. The balance was $261.7 billion as of October 31, up 8.4% from a year earlier. However, September’s gain was only 0.5%, compared to gains of 1.5% in August and 1% in September.

But credit cards showed a strong rebound, partly reflecting the start of the holiday shopping season.

The Fed’s G-19 consumer credit report released Tuesday showed credit unions held $62.3 billion in credit card balances as of Oct. 31, up 2.1% from to the previous year and 1.2% compared to September.

October’s gain in the month compared to an average 0.5% gain for the month from 2015 to 2019. However, it follows a weak gain of 0.1% in September and the balance of October is still 4.6% lower than it was in February 2020, the month before the shutdowns began with the onset of the COVID-19 pandemic.

The strength in consumer loans during the month was shared with unsecured consumer term loans. This balance was $56.6 billion as of October 31, up 4% from a year earlier and 3% from September.