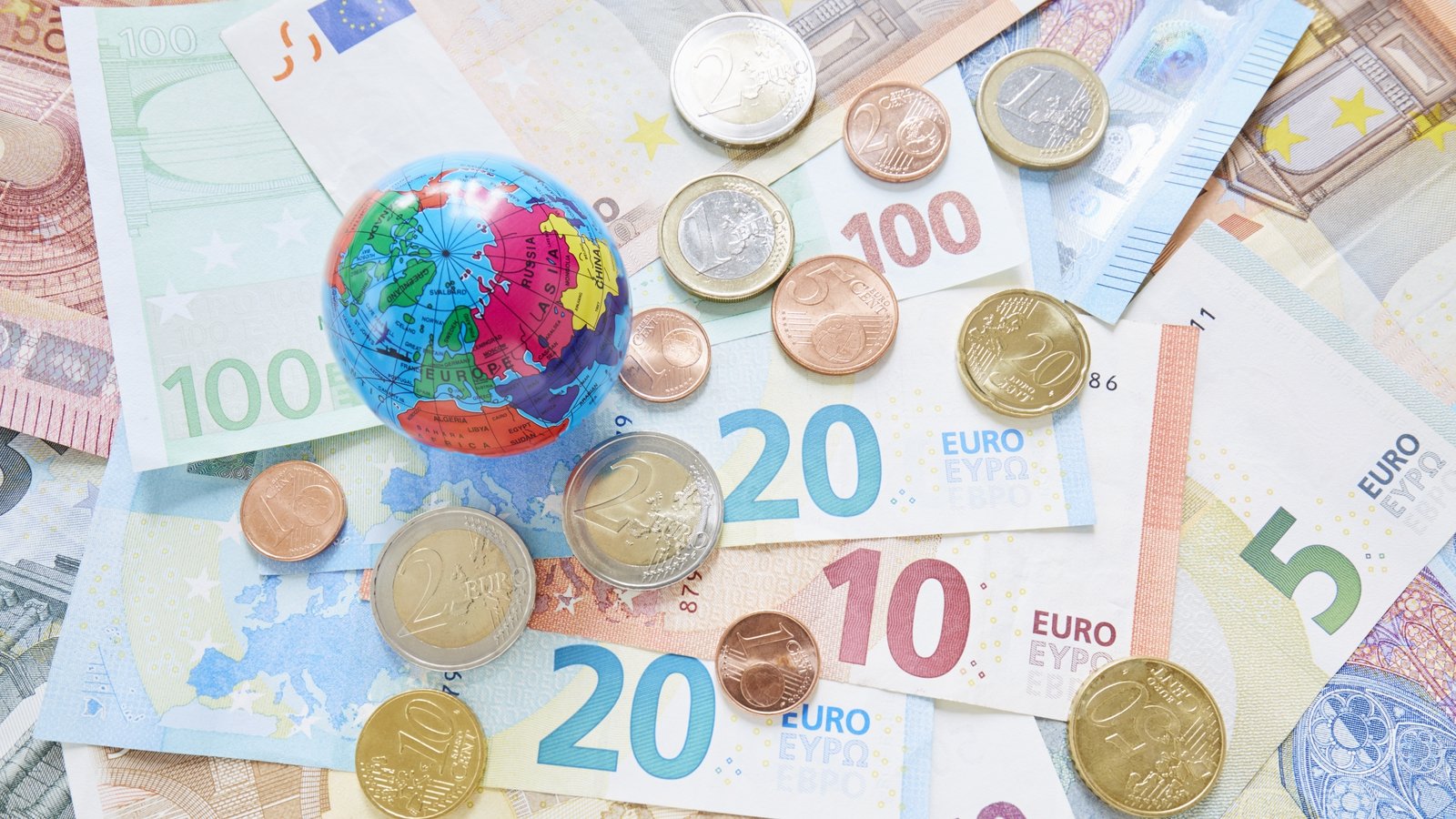 Twenty years after their arrival in the wallets of Europeans, euro banknotes will be given a facelift with the help of the public, a process that officials hope will bring citizens closer to the single currency.

But the Austrian artist behind the original banknotes fears the redesign will spark national rivalries, which he painstakingly tried to avoid with neutral illustrations the first time around.

Now retired, Robert Kalina was working as a graphic designer for the Austrian National Bank when he won a competition in 1996 to create the illustration for the very first euro banknotes.

“It’s amazing to think that the euro is already 20 years old, I hope it will be around for a long time yet,” he said.

Mr Kalina’s designs were initially printed on 14.5 billion banknotes in denominations ranging from five to 500 euros.

Banknotes in circulation have since almost doubled in volume and found their way into the hands of some 350 million Europeans and many others around the world.

Euro coins, which are minted by euro members, have a common image on one side and a country-specific image on the other. Ireland, for example, opted for a harp, France for a tree.

But euro banknotes are issued by the European Central Bank, and their designs had to be identical across the euro region and avoid “national bias”.

The challenge for Mr Kalina was to come up with illustrations that all Europeans could identify with, without stirring up nationalist sentiments or giving the impression of favoring one eurozone nation over another.

“Portraits could have been allowed, but only if the faces were anonymous. I immediately ruled that out,” Mr Kalina said.

He decides to devote himself to architecture.

Taking inspiration from existing buildings, Mr. Kalina simplified and reworked their representations with the help of engineering experts, to ensure that the structures were “no longer recognizable” but still believable.

His bridge designs, showcasing different historical styles in Europe, symbolize the connection between the citizens of the Eurozone, “but also between the European Union and the rest of the world”.

The windows and doors on the other side of the notes represent “openness and a vision of the future”.

Despite the many crises that have rocked the currency since its birth, Mr Kalina says the ideals he has sought to portray are “still valid”.

But earlier this month the ECB said the bills were ready for a makeover, announcing a design and consultation process with a decision expected in 2024.

“After 20 years, it is time to revamp the appearance of our banknotes to make them more accessible to Europeans of all ages and backgrounds,” said ECB President Christine Lagarde.

Euro banknotes are “here to stay”, she said, although the ECB is also considering creating a digital euro in line with other central banks around the world.

The ECB will rely on a 19-person pool of experts to design the banknotes – one from each eurozone country – and consult the public along the way.

“The question is whether people have gone far enough to accept, for example, famous people being represented,” even if they are tied to a particular country, Kalina said.

“Could that cause jealousy? he asked, recalling heated debates over the issue in the 1990s.

The music world could be a good place to look for inspiration for the next generation of notes, Kalina said, because “great composers like Beethoven or Mozart cannot be reduced to one country.”

Music “is a language that doesn’t require words and that anyone can understand,” he said.

What is a quick personal loan and how do I get one?