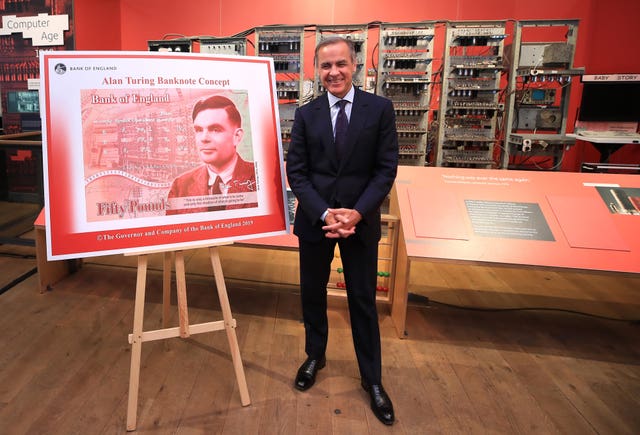 Governments in preliminary talks with ticket maker on vaccine safety

Governments and private companies are tentatively discussing with ticket printer De La Rue potential ways to ensure that all Covid-19 vaccines can be properly traced.

The chief executive of the company, which also makes authentication and security products, said he had been approached but was “too early to say” what services would be required.

Clive Vacher told the PA news agency: “We have both digital and physical products which would be a good fit. But it’s very early to tell because we still don’t know what a vaccine will look like.

“We have had conversations with some governments and private companies, but it is far too early.”

Other measures include holograms on certificates and drug tracking services throughout the supply chain, he said.

Mr Vacher’s comments came as the company, which recently won an extension to print banknotes for the Bank of England until 2028, including the new £50 polymer note, revealed its half-year results.

The company is going through a three-year turnaround plan that includes reducing debt and discontinuing passport manufacturing.

Due to the withdrawal of passports – or ‘identity solutions’ – revenue fell 22.6% in the six months to September 28 from a year ago to £179.7m sterling.

Net debt was reduced to £21.6m from £170.7m at the same time a year ago, thanks to the raising of £100m from shareholders during the summer.

The future of cash is also secure, Vacher said, explaining that he expects hard currencies to continue to play a vital role in global economies. De La Rue’s five global printing sites are at 100% capacity, he added.

He said the company continues to invest in polymer banknotes and is increasingly interested in them globally because of their strength and security features.

“The important thing to note is that we have to look around the world because it’s very counter-intuitive. Money is incredibly resilient. There is significant population growth and we see banknotes as symbols of the world. national identity.

He declined to question whether the recent extension of the contract with the Bank of England also meant that the amounts required had decreased – particularly with the move towards a larger cashless society.

The contract was due to end in 2025, but a three-year extension clause was triggered last month.

The banknotes will be printed at the bank’s premises in Debden, Essex, and De La Rue announced a £15 million investment in its polymer production in June.