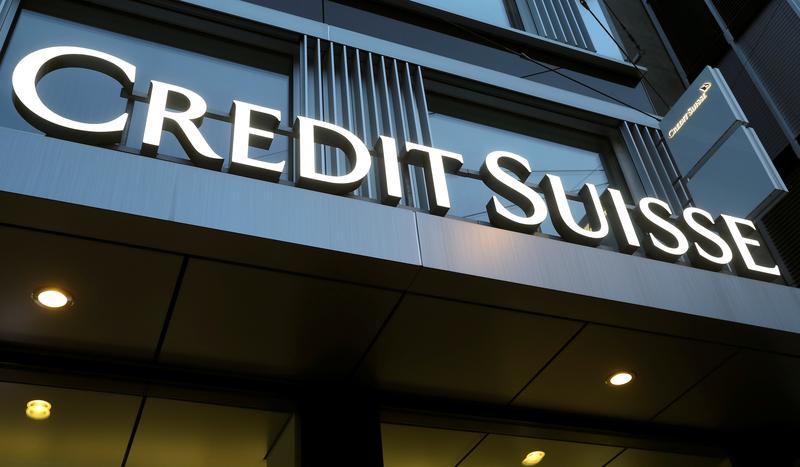 JOHANNESBURG / MAPUTO (Reuters) – Mozambique has filed a complaint with the High Court in London against Credit Suisse, according to court records and a source at the Mozambique attorney general’s office.

The global investment bank, three of its former employees, Andrew Pearse, Surjan Singh and Detelina Subeva, as well as an Abu Dhabi-based holding company and its subsidiaries are all named in the case.

A spokesperson for Privinvest – the Abu Dhabi-based holding company named in the court documents – said the company and its associates had not yet received any filing notifications and therefore could not comment.

A source from the Mozambique Attorney General’s Office confirmed the existence of the High Court trial:

“We confirm that an action against Credit Suisse is pending in London. We’ll provide more details later, ”the source told Reuters by phone.

Credit Suisse was one of the lenders who helped organize $ 2 billion in government guaranteed loans that plunged Mozambique into a debt crisis from which it is still struggling to recover.

The International Monetary Fund and foreign donors halted support when the loans were leaked in 2016, triggering a currency collapse and a default on Mozambique’s sovereign debt.

Manuel Chang, the former Mozambique finance minister who signed the loans, has been detained in South Africa since December on charges related to the loan scandal. He denies any wrongdoing.

Britain’s financial sector watchdog, the Financial Conduct Authority, began examining the bank’s involvement in the country in 2016. However, it said in January it had dropped its investigation.

Reporting by Emma Rumney in Johannesburg and Manuel Mucari in Maputo; Additional reporting by Karin Strokecker in London; Editing by Mark Potter and Jon Boyle