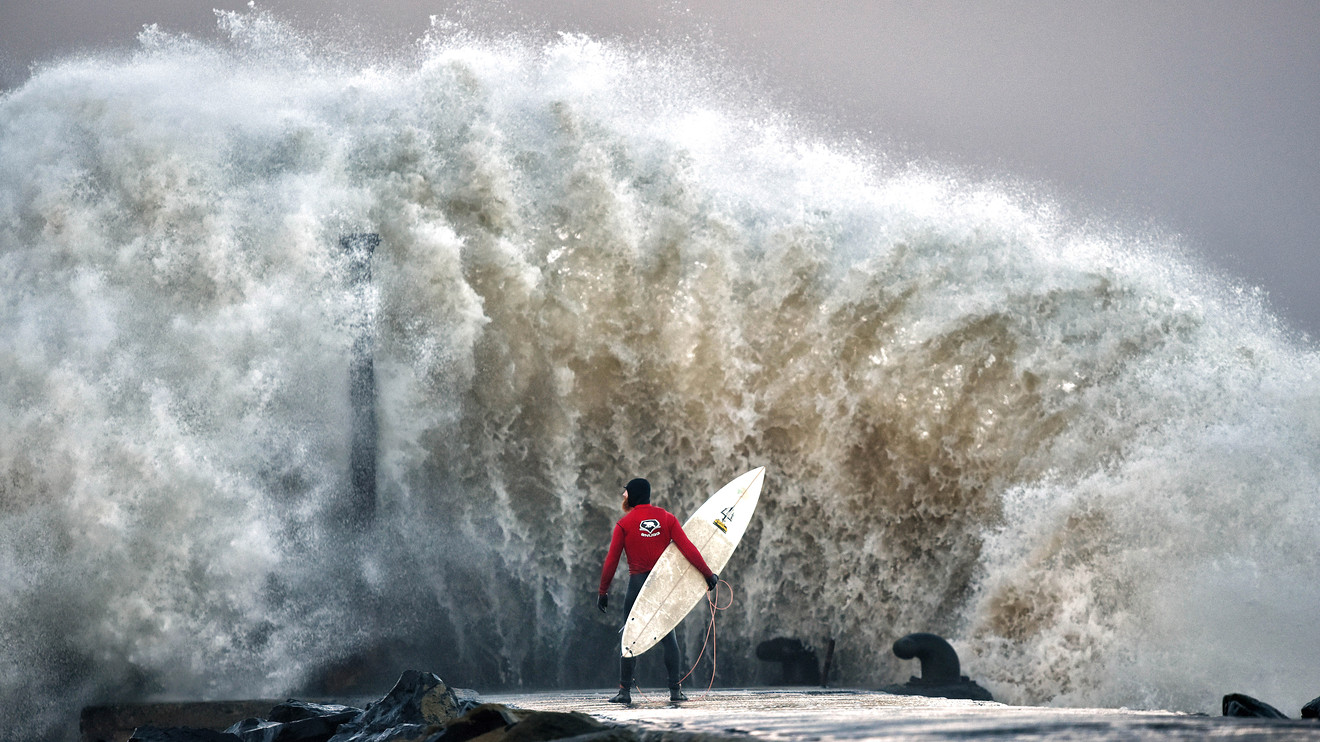 Retired or almost? 4 ways to mitigate the risk of a financial downturn

A bad stock market is destabilizing for any investor. For retirees and near-retirees, however, bad markets can be dangerous. Market losses early in retirement can dramatically increase your chances of running out of money. But there are ways to mitigate the risk. Financial planners say the following actions can help make your money last.

Make sure you are well diversified

When the stock market is booming, investors may be tempted to “let go” rather than regularly rebalancing towards a target mix of stocks, bonds and cash. Not rebalancing, however, means these investors likely have too much of their portfolios in stocks when a downturn occurs.

The right asset allocation depends on your income needs and risk tolerance, among other factors, but many financial planners recommend retirees keep a few years of withdrawals in safer investments to ease the urge to sell when the shares fall.

Certified financial planner Lawrence Heller of Melville, New York, uses the “bucket” strategy to avoid selling in bear markets. Heller typically asks clients to keep one to three years of spending in cash, plus seven to nine years in bonds, giving them 10 years before they have to sell stocks.

“This should be enough to make a correction,” says Heller.

Near-retirees who use target date funds or computerized robo-advisors to invest for their retirement don’t have to worry about regular rebalancing – it happens automatically. But they may want to consider switching to a more conservative mix if stocks make up more than half of their portfolios.

Start smaller or be prepared to scale back

Historically, retirees could minimize the risk of running out of money by withdrawing 4% from their portfolio in the first year of retirement and increasing the amount of withdrawal from the inflation rate each year thereafter. This approach, pioneered by financial planner and researcher Bill Bengen, has come to be known as the “4% rule”.

Some researchers are concerned that the rule will not work for extended periods of low yields. An alternative is to start withdrawals at around 3%.

Another approach is to forgo inflation adjustments in bad years. Derek Tharp, a researcher at the financial planning site Kitces.com, found that retirees could start at an initial withdrawal rate of 4.5% if they were willing to cut spending by 3% – which is equivalent to l average inflation adjustment – after years of losing money in their portfolios.

“You are not actually reducing your expenses. You just don’t increase it for inflation, ”says Certified Financial Planner Michael Kitces.

Reducing expenses reduces the amount retirees have to withdraw from their portfolios in bad markets. That’s why Melissa Sotudeh, a certified financial planner in Rockville, Maryland, recommends paying off debt before retirement.

She also suggests clients to maximize Social Security checks. Benefits increase by around 5% to 8% for each year that people postpone the start of Social Security after the age of 62. (Benefits are maximum at age 70.) The more people have a guaranteed income, the less they have to rely on their wallets.

Ideally, retirees would have enough guaranteed income from social security and pensions to cover all their basic expenses, such as housing, food, utilities, transport, taxes and insurance, explains Professor Wade Pfau. retirement income at the American College of Financial Services. . If they don’t, they might be able to create a more secure income using fixed annuities or reverse mortgages, says Pfau, author of Safety-First Retirement Planning: An Integrated Approach for a Worry-Free Retirement . “

Fixed income annuities allow buyers to pay a lump sum to an insurance company, usually in exchange for monthly payments that can last a lifetime. Reverse mortgages give people 62 and over access to their own equity through lump sums, lines of credit or monthly payments, and the borrowed money does not have to be repaid until the owner sells, dies or moves.

Covering expenses with a guaranteed income can allow retirees to take more risk with their investment portfolios, which over time can give them better returns and more money to spend or leave with their children. explains Pfau.

“They’ll be able to invest more aggressively and sleep at night because they don’t need that money to fund their day-to-day retirement expenses,” he says.

A survey published in 2020 by the Schwab Center for Financial Research found that among near retirees – people with less than five years to retire – 72% fear outliving their money and 57% feel overwhelmed by figure out how much they can spend. Yet most people do not consult with financial planners to make sure their strategies for investing, withdrawing and claiming Social Security make sense.

It is essential to get this second opinion, preferably from a fiduciary advisor engaged in your best interests. The advisors use powerful software as well as the knowledge gained from guiding many clients through retirement, says Rob Williams, vice president of financial planning, retirement income and wealth management at the research center.

“We’ve done it a thousand times,” Williams says. “You only have one chance.”