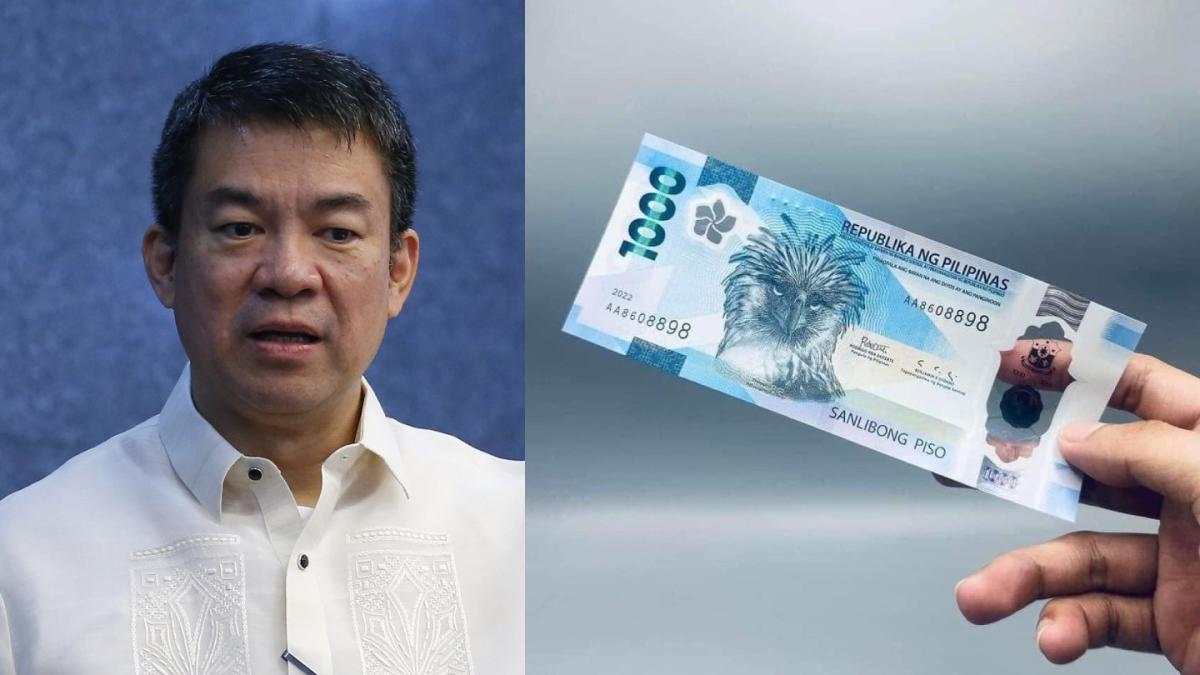 Opposition Senator Aquilino “Koko” Pimentel III wants the Senate to investigate the controversy over P1,000 polymer bills due to numerous complaints about the impracticality of its use as legal tender, and has asked the Bangko Sentral ng Pilipinas (BSP) to stop manufacturing.

According to Pimentel, who is expected to be Minority Leader in the upcoming 19th Congress, BSP’s decision to use polymer, instead of the abaca traditionally used in printing P1000 bills is “very little convenient for many Filipinos who are used to storing their bills on their pockets, purses or tri-fold wallets.

“Issuing these polymer banknotes to replace our old banknotes is absolutely absurd. Our bills need to be designed in such a way that they can withstand minimal abuse like creasing and bending. Parang gusto pa yata nila ilagay sa frame yung bills para kunwari matibay, (Maybe they want people to put it in a frame to ensure its durability),” Pimentel said.

“BSP should suspend production of these tickets as soon as possible,” Pimentel added.

Pimentel also said that while polymers can be considered stronger than abaca, polymer banknotes are very sensitive to chemicals and very difficult to store. He also expressed concern that the government is creating another problem by replacing abaca, which could impact his $97.1 million-a-year production industry.

Citing data from the Department of Agriculture indicating that the Philippines dominates the global abaca trade, Pimentel also questioned BSP’s “rather arbitrary and hasty changes in our monetary design in an attempt to craft legislation on that question”.

In his motion for a resolution, Pimentel is interested in knowing, among many others, how much the design changes of coins and banknotes cost, the various agencies involved in this transition to polymer, and if it is really a question of ‘a limited series given that, according to an announcement by the BSP, approximately 500 million copies, with a total value of 500 billion pesos, will be printed.

Marvin Joseph Ang is a creative news writer who follows developments in politics, democracy and popular culture. He pleads for a free press and a national democracy. The opinions expressed are his own.