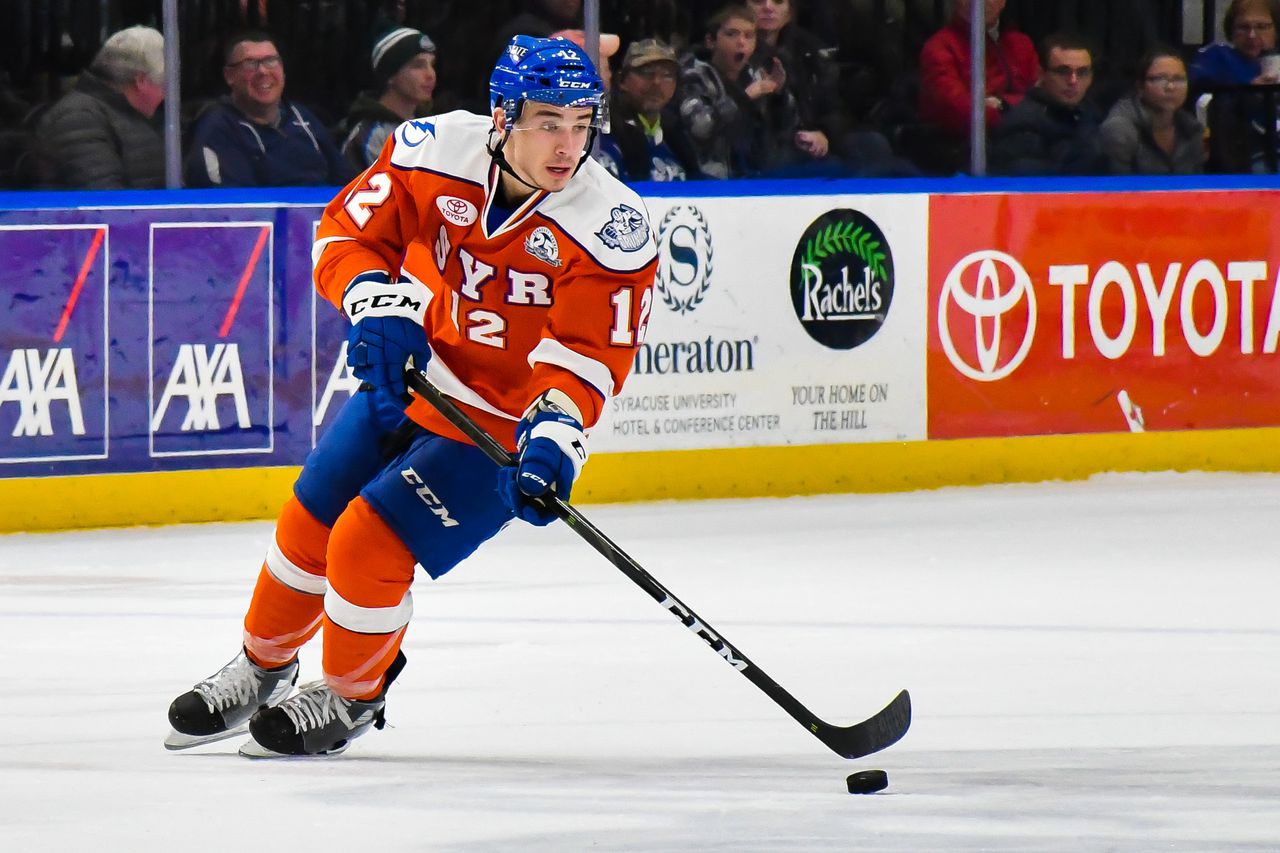 The NHL returns from its coronavirus break when the camp reopens on Monday. The Lightning have announced their initial roster for this competition, and the roster includes depth players from Syracuse.

With a injury to Tampa Bay superstar Steven Stamkos, Barre-Boulet could be online for an extended look. The second-year professional led the Crunch with 27 goals and 56 points this season.

Lindsay Kramer is a reporter for the Syracuse Post-Standard and www.syracuse.com. Have a comment or an idea for a story? He can be contacted by email at [email protected]

Wall Street pulls back as dismal economic data piles up