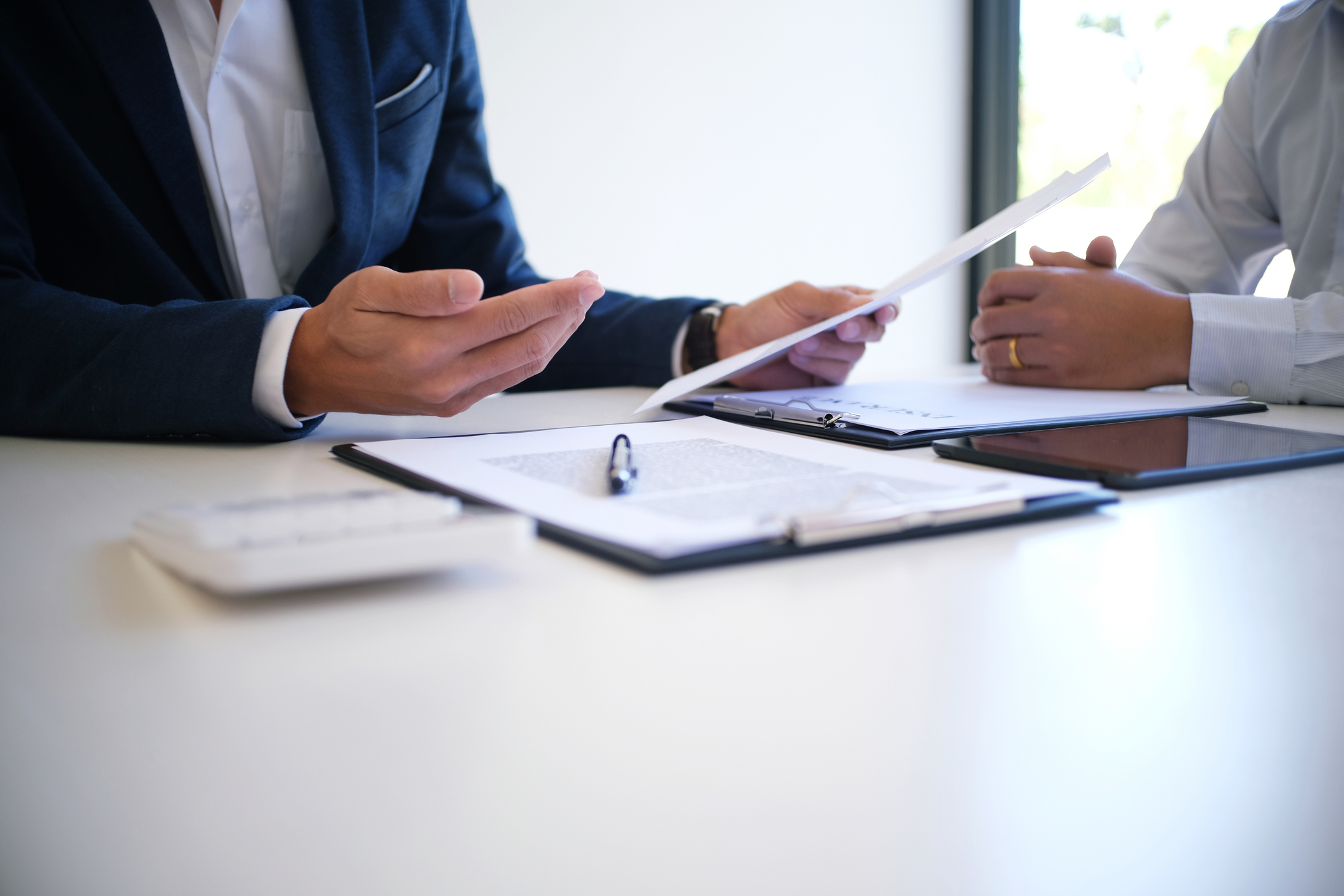 The record $1.3 trillion car loan debt that Americans are collectively carrying is starting to show serious cracks. At the end of last year, auto loan delinquencies were at their highest level in eight years, and strangely, that was around the same time that the number of auto loan applications rejected jumped. And this despite having one of the best and highest paying labor markets on record.

This is anecdotal evidence of a brewing problem likely to be made worse by the coronavirus pandemic. With millions newly out of work and countless others impacted by the economic downturn, even more car payments could start to be skipped as incomes and credit scores plummet together.

This puts all lenders on notice, but could prove particularly problematic for Credit acceptance (NASDAQ: CACC), Santander Consumer USA Holdings (NYSE:SC)and Allied Financial (NYSE: ALLY)each of which is highly dependent on the car loan.

A cursory look at the global economy over the past year was encouraging. In retrospect, however, things may not have been as strong as they seemed. The American Bankers Association reported in January that at the end of the fourth quarter of last year, 2.43% of auto loan recipients were at least 30 days behind on their payments. That’s the highest rate since 2011, when most consumers were looking to get out of the economic implosion of 2008.

Lenders responded by tightening their purse strings. The New York Federal Reserve noted mid-last year that auto loan application rejection rates had skyrocketed from 4.5% in October 2018 to 8.1% in October 2019.

Consumers haven’t really helped themselves. Auto market data firm Edmunds noted that in March – for the first time ever – the average length of a car loan exceeded 70 months. That’s 5.8 years, and so it’s likely that most loans will be “upside down” for much of that 70 month period, meaning the owner will owe more than the value of the vehicle then used. They also pay a fortune for these vehicles, with more than $34,000 typically financed to purchase a new vehicle last month. It’s another record that led to record average monthly payments.

If all of this news sounds familiar, there’s a reason. Although not as dramatic as the housing frenzy of 2008, the fundamentals of what turned into the subprime mortgage crisis are the same. The COVID-19 outbreak may be what is bursting the bubble – if it hasn’t already.

Most banks and credit unions offer auto loans, but a trio of dedicated consumer lenders have huge exposure to the sector.

Ally is one such name. To her credit, Ally is providing relief to customers affected by the coronavirus outbreak. Borrowers can defer payments for up to 120 days, and this incurs bank and stock trading fees. Still, about 85% of Ally’s operating profit last year came from auto loans, making it highly vulnerable to the prospect of a job-creating recession. This risk is reinforced by recent news from Ally that it has essentially doubled down on its loan-buying partnership with the auto retail chain. carvana (NYSE: CVNA). In total, Ally has committed up to $2 billion to help Carvana sell cars by letting the lender handle those underlying loans.

However, Ally isn’t the only name that may suddenly be hooked. Santander Consumer USA Holdings is also one of the largest auto lenders in the country and caters to subprime customers (borrowers with less credit).

As many lenders did in 2008, Santander will sometimes bundle a bundle of auto loans into a single bond-like instrument. When a slew of this debt failed to pay its new owners as expected last year, however, the lender was forced to redeem this bundle of poorly performing debt shortly after it was sold. Rating agency Moody’s thinks Santander has only verified the income of about 3% of the borrowers grouped in this bundled product, which leaves other asset-backed securities based on car loans somewhat suspect.

Credit Acceptance is another subprime auto lender, but with a twist. It is also a collection agency for the loans it makes that remain unpaid. In the last quarter of last year, its expected collection rate of all amounts owed – principal, interest and associated fees – was 64.8%, its lowest level in 10 years, after a steady decline of 77.7 % in 2010. Total loan volume per dealer as well as dealer partner growth all declined during the third fiscal quarter, which echoes CEO Brett Roberts’ comment during the Q&A portion of the fourth fiscal quarter conference call. quarter: “We have had a very, very competitive period for a long time, really since late 2011, 2012. It seems that the competitive environment has become more intense recently.

The COVID-19 outbreak can only further intensify this competition.

These aren’t the only three auto lenders, to be clear. They are, however, the big names in the subprime segment of the auto loan market, which is likely to be the segment of the market that implodes first. This possibility is underscored by the fact that even before the coronavirus contagion took hold, the auto loan industry was beginning to fall apart.

That didn’t dampen vehicle purchases much earlier this year. In fact, consumers arguably went car-crazy in March. However, the wave of outrageous auto loans may have been the proverbial last hurrah, causing a meltdown that would surely be made worse by the onset of a recession. As was the case with mortgages in 2008, problems with subprime auto loans could eventually spill over into the prime and premium market.

This article represents the opinion of the author, who may disagree with the “official” recommendation position of a high-end advice service Motley Fool. We are heterogeneous! Challenging an investing thesis — even one of our own — helps us all think critically about investing and make decisions that help us become smarter, happier, and wealthier.

31 Lenders Who Can Help With Car Loan and Lease Payments