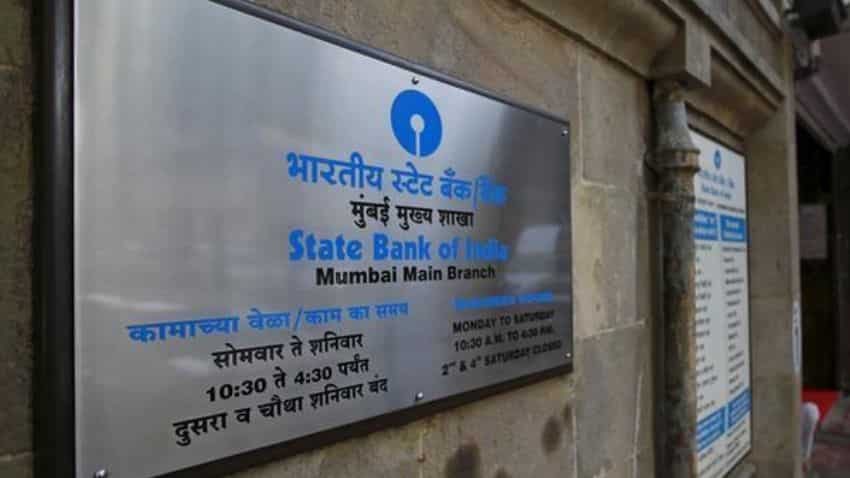 The announcement would make it more expensive to repay BPLR-linked loans. The current rate of BPLR is 12.75%. It was revised last June.

The bank also raised the base rate by similar basis points to 8.7%, effective Thursday.

The amount of EMI for borrowers who took out loans at the base rate would increase.

The bank reviews both the BPLR and the base rate on a quarterly basis. The SBI’s lending rate review is expected to be followed by other banks in the coming days.

The increase in benchmark lending rates comes weeks ahead of the Reserve Bank of India‘s (RBI) monetary policy meeting, which is expected to raise rates again to tame inflation.

According to the calendar, the next three-day monetary policy meeting will be held from September 28 to 30.